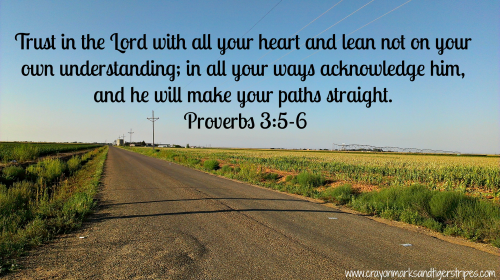 Once upon a time there was a tightrope walker who demonstrated his skills all over Paris.  He would perform stunts as the crowd stood in awe.  An American, fascinated by the frenchman’s skills, invited him to come walk a tightrope across Niagara Falls.  The Frenchman couldn’t say no.

The tightrope walker successfully crossed the Niagara Falls in about 20 minutes, all while pushing a wheelbarrow!!!

The Frenchman then said, “Good, then hop into the wheelbarrow!”

In our own faith journeys, it’s typical to say we believe in something without taking the risk of getting into the wheelbarrow.  Sometimes it’s easier just to watch safely from the shore.

[Tweet “Truly believing in God means getting into the wheelbarrow and trusting Him with everything we have- yes, everything- our finances, our families, our jobs, our relationships, and our whole lives.”]

In this season of your life, are you on the shore or in the wheelbarrow?

This is a part of a series.  Here’s what you’ve missed!