This is my me and my little cousin Brittany.  She is beautiful, talented and compassionate.  She was maid of honor at my wedding and she is like a little sister to me.  She often calls me her life coach, but she is my inspiration! 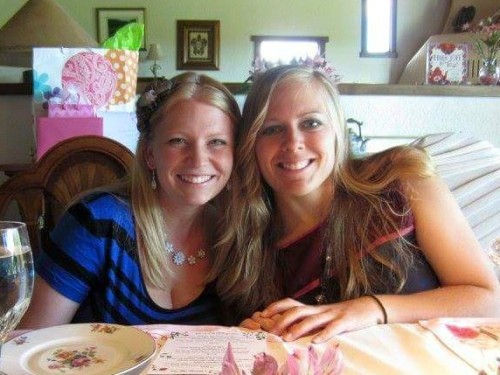 On January 15,  I felt fear like I have never felt before.

I feared that Al Qaeda had taken her from us.

Let’s back up a little…

In 2013, Brittany graduated from Drury University with a masters in Architecture degree.  Her passion for serving others led her and her friend Ben to found a non-profit that would allow them to use their gifts and their degrees to make a change in this world.  They reached out to buildOn and it was decided that Burkina Faso, with a literary rate of 26%, was in great need of schools.  For Burkina was founded.  Brittany and Ben began designing the prototype school for all the buildOn schools for Burkina Faso and Mali.

As fundraising began, it was clear that the group needed to grow. Currently, there are 11 team members doing amazing work to change the lives of those in the rural communities of Burkina Faso, Africa.

After years of fundraising, Brittany and 3 others on her team met up with buildOn team members in Burkina Faso and began work on building the first school in the village of Mourpougo in January 2016.  The villagers signed a covenant stating they would help build the schools and that they would send their children there.  They also promised to send boys and girls in equal numbers.  Gender equality is a huge part of buildOn’s missions. 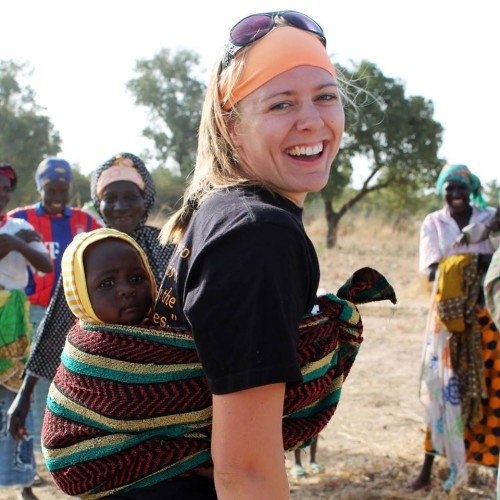 The team experienced something amazing.  Although these people have so little, their hearts are so big.  They welcomed them as family, loved on them, taught them about their culture, and worked beside them to build the school. 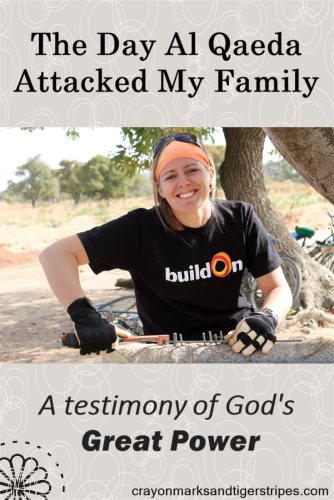 On January 15th, after saying a tearful goodbye to the villagers, the team went to the Cappuccino Café in Ouagadougou for dinner to celebrate the past week they had spent in Mourpougo.

God.  He is the only answer.

Gunfire continued to ring out through the café and then the bathroom became smoky.  The gunmen had set the café on fire.  Brittany and the few team members she was with stayed in the bathroom as long as they could, but the smoke became so thick that they feared they would suffocate.  They drenched their clothes in water and breathed through the wet clothing.  Brittany breathed from the faucet until they exited the bathroom.  They were forced to crawl through the bodies of lifeless victims.  As they did, they grabbed handfuls of the victims blood and covered themselves in it so that if they gunmen saw them, they could lie still and pretend to be dead.  They later learned that the gunmen had returned to the café and shot people again to ensure they were dead, and that they were shooting people from the rooftops as the victims ran out of the building.

Brittany and one of her team members escaped through a window and took off running for their lives into the night.

It was then that we, in the US, heard the news that Brittany and her team were in the café that was under attack by terrorist.

For nearly 12 hours, we did not know where Brittany was or if she was alive…

My heart sank.  I couldn’t breath.  The anxiety that filled my mind was tremendous.  I know God is amazing, and I reminded myself He is good, no matter what.  If she is dead or alive, God is still good.   But I have never felt such fear.  And such hate.  Fear of the worst.  And hate for people whose hearts are so cold that they would take the lives of innocent people and forever change the lives of the victims and their families.

I knelt down on my knees praying that Brittany was alive.  I wasn’t the one right in the middle of a terrorist attack. But I felt like there was a terrorist attack going on inside my heart.  And the attacker was Satan.

Little did I know how much God was going to work in my heart through all of this.